Boston Baroque is the first permanent Baroque orchestra established in North America and according to Fanfare Magazine, is widely regarded as “one of the world’s premier period-instrument bands.” The Boston-based ensemble produces lively, emotionally charged, groundbreaking performances of Baroque and Classical works for today’s audiences performed on instruments and using performance techniques that reflect the eras in which the music was composed.

Founded in 1973 as “Banchetto Musicale” by Music Director Martin Pearlman, Boston Baroque’s orchestra is composed of some of the finest period-instrument players in the United States, and are frequently joined by the ensemble’s professional chorus and by world-class, top instrumental and vocal soloists from around the globe. The ensemble presents an exciting annual subscription series consisting of five programs performed at New England Conservatory’s Jordan Hall in Boston, Massachusetts and also at Harvard University’s Sanders Theatre in Cambridge, Massachusetts for their annual New Year’s Eve and New Year’s Day festivities.

Boston Baroque’s many career milestones include the American premiere of Rameau’s Zoroastre in honor of his 300th birthday in 1983, a Mozart opera series including The Marriage of Figaro and Così fan tutte as well as the American period-instrument premieres of Mozart’s Don Giovanni in 1986 and The Magic Flute in 1989. The orchestra also presented a revelatory exploration of the complryrBeethoven symphonies on period instruments. In 1998 – 1999, the ensemble gave the modern premiere of The Philosopher’s Stone, a singspiel newly discovered to include music by Mozart which shed fresh light on his canon. 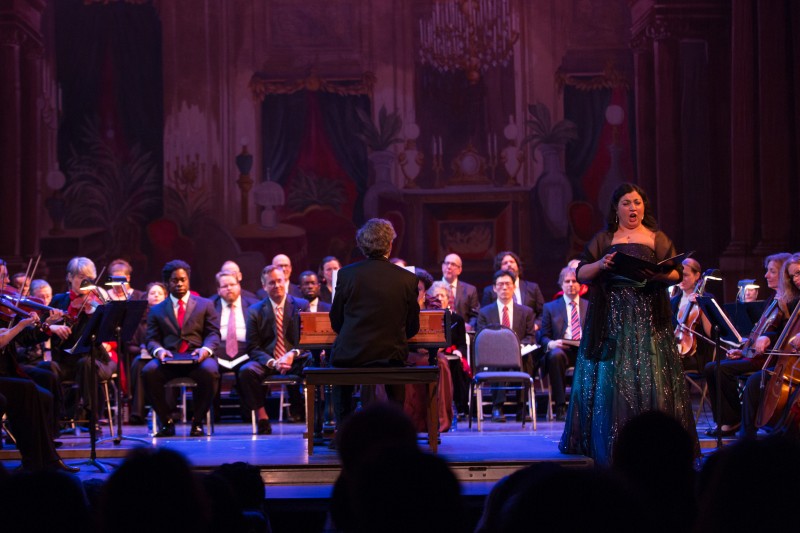 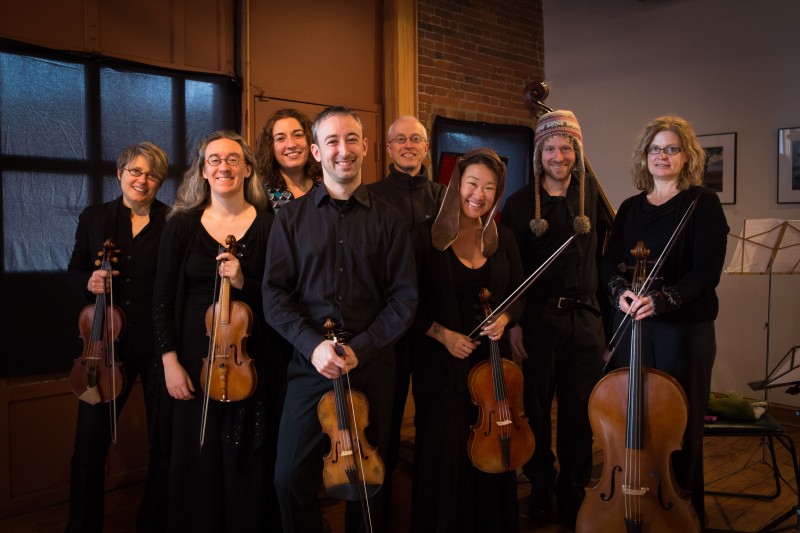