Formed in 1891 as the Scottish Orchestra, the company became the Scottish National Orchestra in 1950, and was awarded Royal Patronage in 1977.

Throughout its history, the Orchestra has played an integral part in Scotland’s musical life, including performing at the opening ceremony of the Scottish Parliament building in 2004. Many renowned conductors have contributed to its success, including George Szell, Sir John Barbirolli, Walter Susskind, Sir Alexander Gibson, Neeme Järvi, Walter Weller, Alexander Lazarev and Stéphane Denève.

The Orchestra’s current artistic team is led by British Canadian conductor Peter Oundjian, who joined as Music Director in 2012. Dane Thomas Søndergård was appointed as Principal Guest Conductor in the same year, and Holly Mathieson joins as Assistant Conductor from 2016. 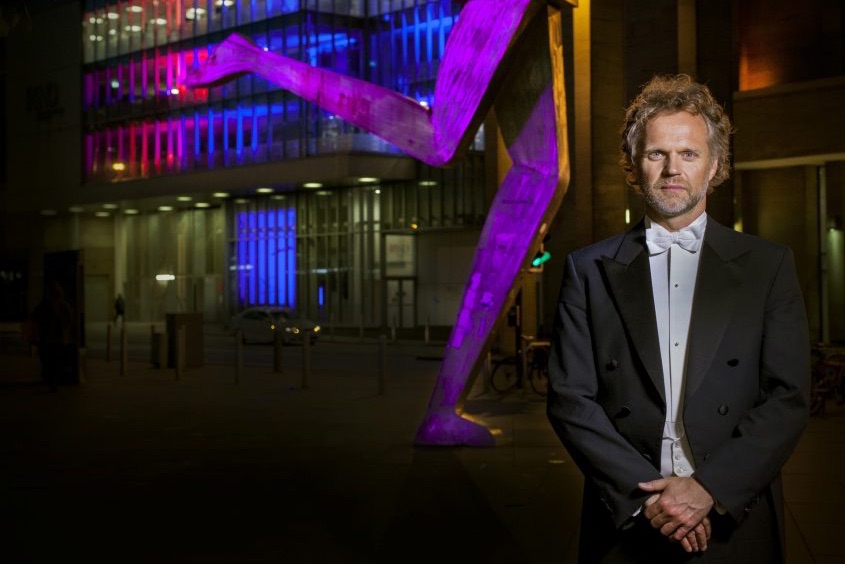 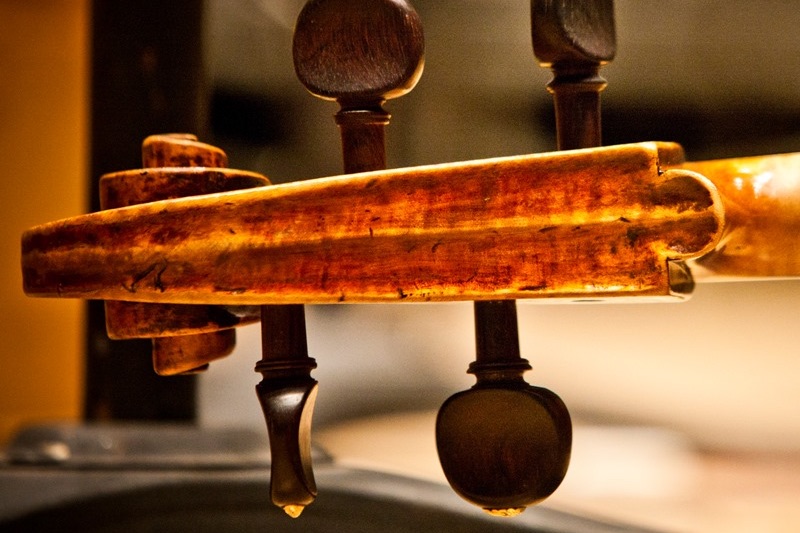