One of the world’s most lauded chamber ensembles, the Australian Chamber Orchestra is renowned for its inspired programming and unrivalled virtuosity, energy and individuality. Its unique programming extends across six centuries, spanning popular masterworks, adventurous cross-artform projects and pieces specially commissioned for the ensemble.

Outstanding Australian violinist Richard Tognetti, who has been at the helm of the ACO since 1989, has expanded the Orchestra’s national program, spearheaded vast and regular international tours, injected unprecedented creativity and unique artistic style into the programming and transformed the group into the energetic standing ensemble (except for the cellists) for which it is now internationally recognised. Through the ACO’s extensive commissioning program, more than 60 chamber music works have been added to the repertoire, including pieces by Brett Dean, Jonny Greenwood and Carl Vine. Committed to Australian composition, the ACO has given 1700 performances of over 250 works by 80 Australian composers.

As Australia’s only national orchestra the ACO presents outstanding performances to over 10,000 subscribers across Australia, reaching regional audiences in every state and territory. The Orchestra curate, host and perform two weekend-long chamber music festivals annually at wineries in Victoria and Western Australia, the TarraWarra Chamber Music Festival and Vasse Felix Chamber Music Festival respectively. Internationally, the ACO’s regular tours to Asia, Europe and the USA consistently receive hyperbolic reviews and return invitations to perform on the great music stages of the world including Vienna’s Musikverein, Amsterdam’s Concertgebouw, London’s Wigmore Hall and Southbank Centre and New York’s Carnegie Hall and Lincoln Center, Birmingham’s Symphony Hall and Washington D.C.’s Kennedy Center. The ACO has visited over 250 cities in the course of 50 international tours. 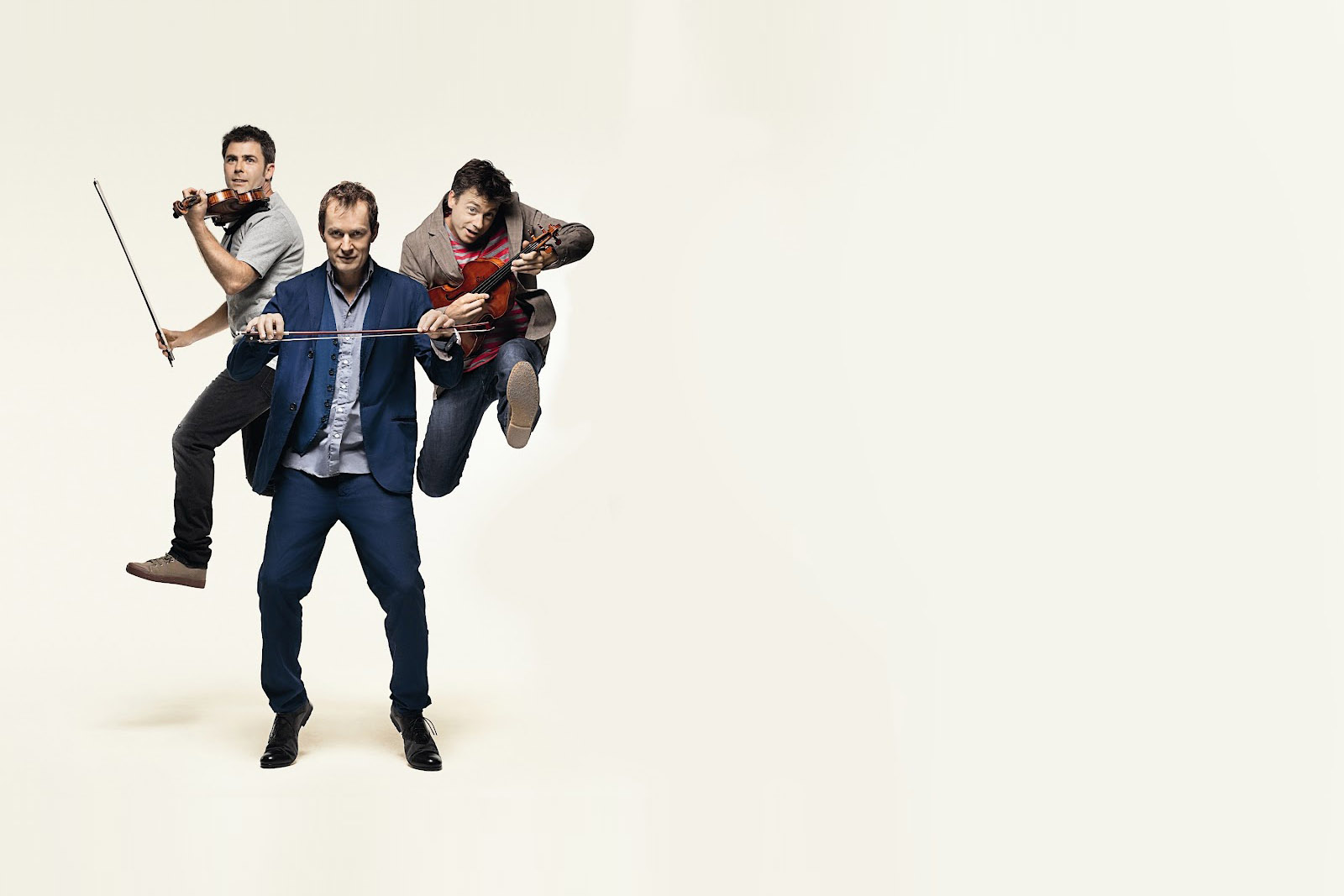 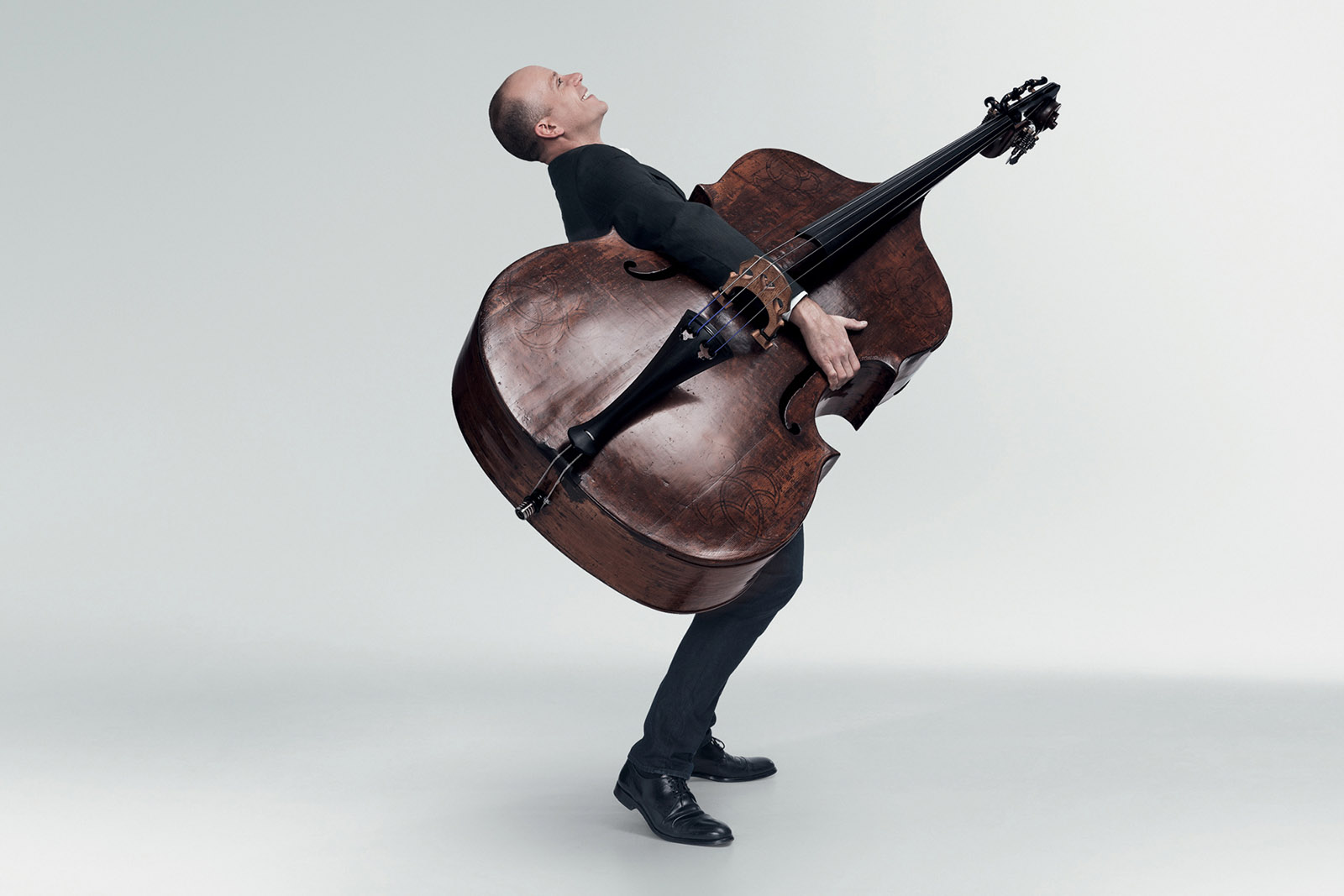 New Classical Tracks: A personal approach to the music of Vivaldi

Mostly Mozart With a Touch of Modern at Stanford