The “engaging” (New Yorker) men’s vocal ensembleCantus is widely known for its trademark warmth and blend, innovative programming and engaging performances of music ranging from the Renaissance to the 21st century. The Washington Post has hailed the Cantus sound as having both “exalting finesse” and “expressive power” and refers to the “spontaneous grace” of its music making. The Philadelphia Inquirer called the group nothing short of “exquisite.”

As one of the nation’s few full-time vocal ensembles, Cantus has grown in prominence with its distinctive approach to creating music. Working without a conductor, the members of Cantus rehearse and perform as chamber musicians, each contributing to the entirety of the artistic process.

In their 2018-19 touring programAlone Together, Cantus explores what it means to connect in a modern world where our ability to communicate has never been easier or more advanced, but where the rifts between nations, among communities, and in individual relationships only seem to widen. The program is anchored by three works written for Cantus by Steven Sametz, David Lang anda new, multi-movement work byLibby Larsen,commissioned byMusic Accord andwritten specifically around themes of technology and connection in our modern world. The program – also weaving in music byJennifer Higdon, Laura Mvula, McCartney and Lennon, Saint-Saëns,Beethoven, Dave Matthews, Arcade Fire, and Sydney Guillaume – will be presented in 36 cities and 21 states and provinces including New York, Florida, Pennsylvania, California, Texas, New Mexico, Wisconsin, Michigan, Alberta and British Columbia.

Committed to the expansion of the vocal music repertoire, Cantus actively commissions new music and seeks to unearth rarely performed repertoire for men’s voices. Cantus has received commissioning grants from New Music USA, the National Endowment for the Arts, Chorus America, American Composers Forum and Chamber Music America. Additionally, Cantus has a rich history of collaborations with other performing arts organizations, including the Minnesota Orchestra, Saint Paul Chamber Orchestra, the Boston Pops, Chanticleer, Sweet Honey in the Rock, Theater Latté Da and the James Sewell Ballet. The ensemble is heard frequently on both classical public radio nationwide and on SiriusXM Satellite Radio.  Cantus has released 18 recordings on the group’s self-titled label.

Cantus is the recipient of three prestigious Chorus America awards, including the 2016 Dale Warland Singers Commission Award (Presented in partnership with the American Composers Forum), the Margaret Hillis Award for Choral Excellence and the Education Outreach Award. Cantus was also Artist in Residence on Minnesota Public Radio and on American Public Media’s Performance Today.

Integral to the Cantus mission is its commitment to preserve and deepen music education in the schools. Cantus works with more than 5,000 students each year in master class and workshop settings across the country. Now in its eleventhyear, the award-winning High School Residency program brings Cantus into Minnesota schools several times a year for mentoring anda culminating public concert in the spring. 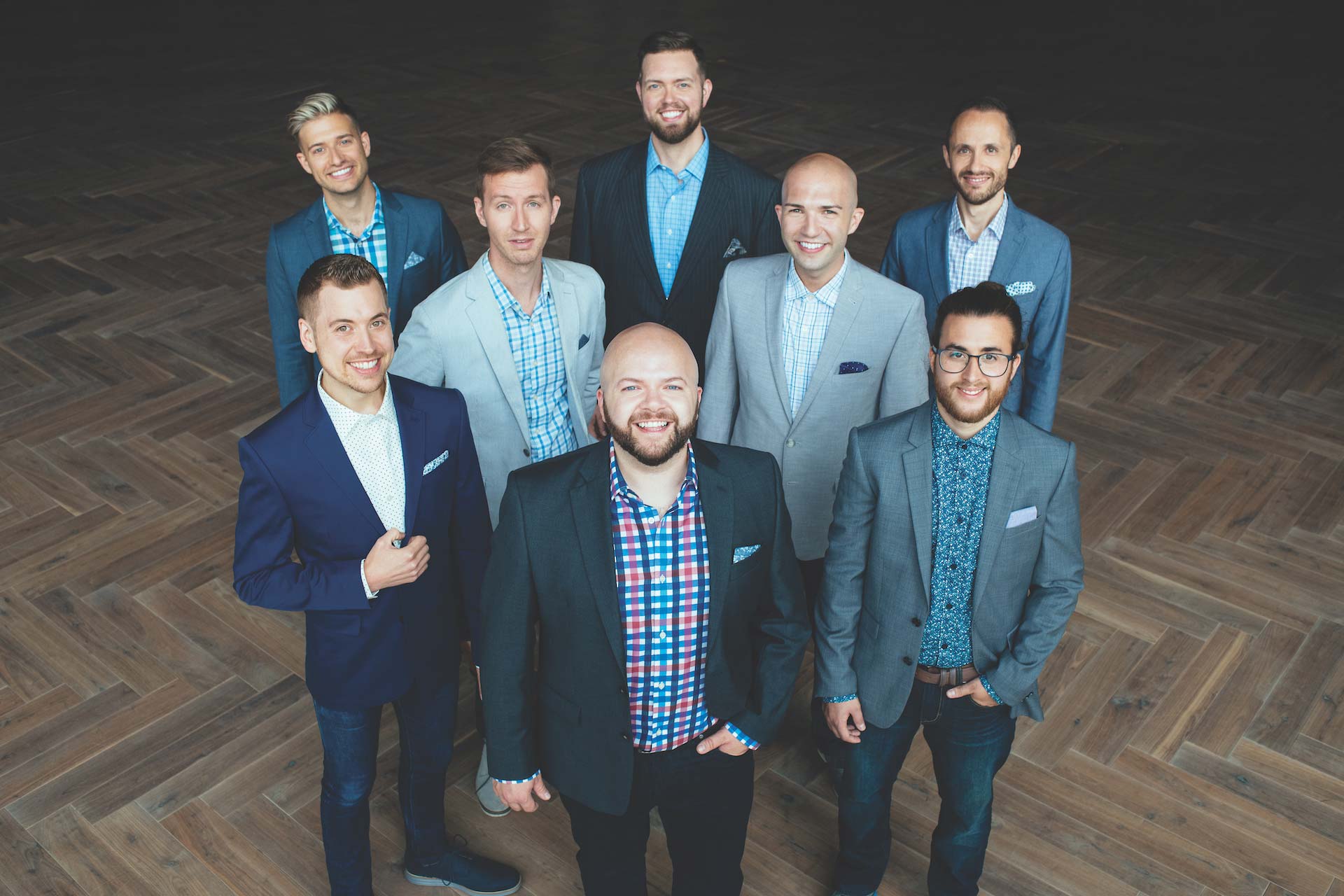 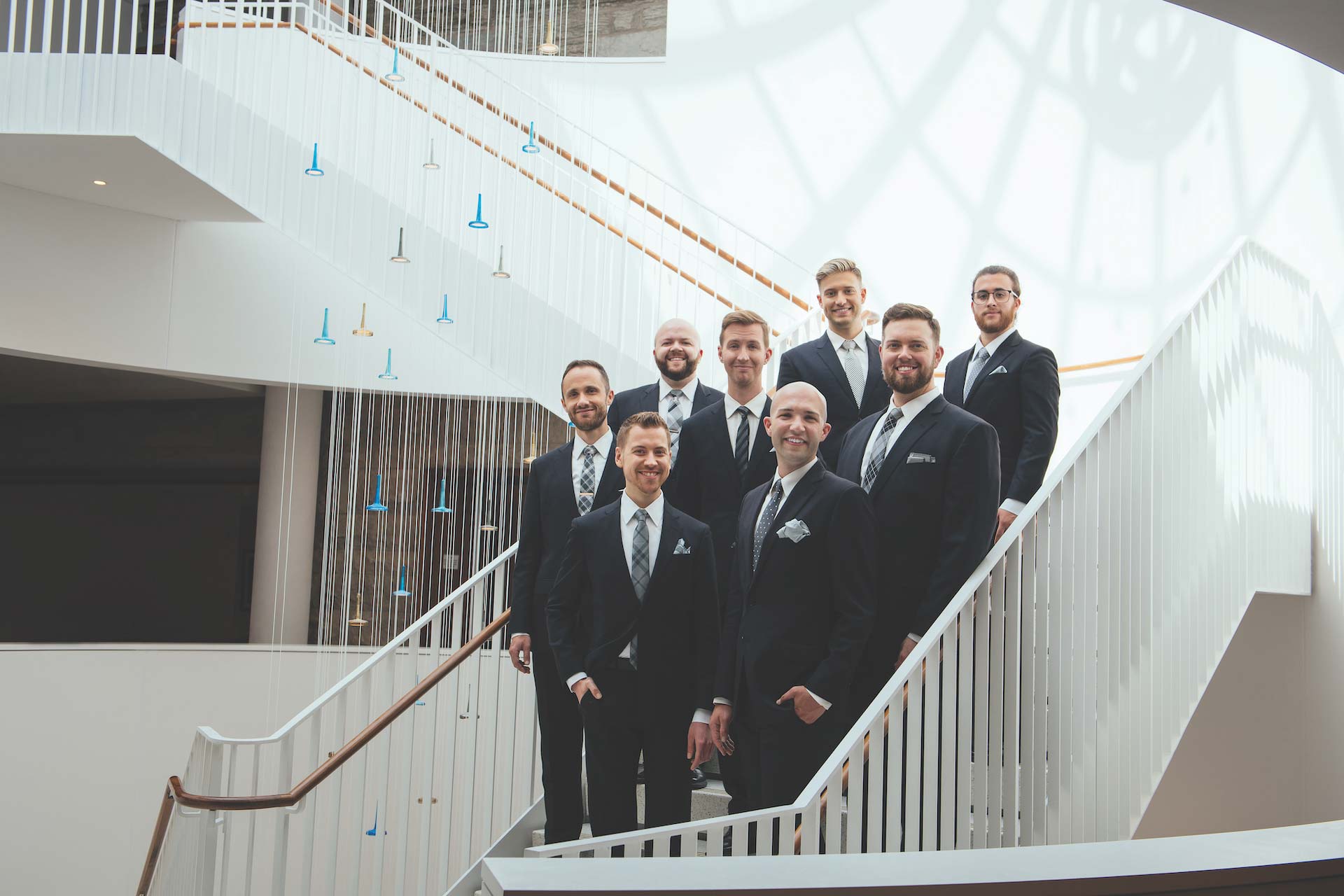 Cantus at The Barns at Wolf Trap

Classical Classroom, Episode 75: The Democracy Of Chamber Music With Cantus

For Cantus, choral singing is a collaborative process

The Art of the Voice: Music for the season at the Metropolitan Museum

Music-theater piece 'All Is Calm’ puts human face on WWI

At the Mondavi Center, ‘All is Calm’ dramatizes a WWI Christmas true

Art, history combine in 'All is Calm' holiday performance from Cantus

Music review: Cantus offers fine singing, but not much passion

Cantus: Song of a Czech

Cantus: “No Greater Love Than This”

MetLiveArts presents Cantus: No Greater Love Than This on 11/9