The mission of The Florida Orchestra is to enrich the life of the Tampa Bay area as it inspires, entertains and educates a wide and diverse audience with the unique experience of live symphonic music, ensuring that future generations will continue to enjoy this legacy that so magnificently celebrates the human spirit.

The Florida Orchestra’s history is steeped in orchestral tradition from both sides of Tampa Bay. In the 1930s, Tampa already had a strong orchestra scene with a WPA orchestra, and by the mid 1940s, the Tampa Symphony Orchestra was born, although it would be renamed the Tampa Philharmonic in 1959. Similarly, across the bay in St. Petersburg, community and city orchestras had already formed by the mid-to-late 1940s, and in 1950, members of the Carreno Music Club formed the St. Petersburg Symphony.

Talks of the two orchestras merging began to surface in 1964. Instrumental in these talks were the conductors of the two orchestras, Alfredo Antonini of the Tampa Philharmonic and Thomas Briccetti of the St. Petersburg Symphony. An official intent of the merger was made on November 23, 1966, and on that day, representatives from both the Tampa Philharmonic and the St. Petersburg Symphony traveled by boat to the center of Tampa Bay, where they married the two institutions in a symbolic union and became the Florida Gulf Coast Symphony. The St. Petersburg Times, now known as the Tampa Bay Times, noted in an article on November 24, 1966, “The mood was one of pride for the entire Tampa Bay area, not one city over another.” The merger became official two years later, and the Florida Gulf Coast Symphony opened its first season on November 14, 1968, under the baton of 43-year-old Music Director Irwin Hoffman, who had previously guest conducted the Tampa Philharmonic. The program included Berlioz’ Overture to Benvenuto Cellini, Respighi’s Pines of Rome, and Shostakovich’s Symphony No. 5, Op. 47. That first season, the Florida Gulf Coast Symphony presented five concerts from November through April, performing each concert three times. The orchestra continued to perform as the Florida Gulf Coast Symphony until its name was changed to The Florida Orchestra in 1984.

Recently, the orchestra has had a series of successes. In the fall of 2011, The Florida Orchestra launched a multi-year cultural exchange with the Cuban Institute of Music as well as its Accessibility Initiative, which effectively reduced ticket prices to all of its Masterworks and Pops concerts. In addition, the orchestra has announced a variety of partnerships and projects that further engage the orchestra with the Tampa Bay community, including a collaboration with the Tampa Bay Lightning to produce the team’s theme song, Be the Thunder. Another exciting accomplishment for the orchestra was the release of a CD on the Naxos label in the fall of 2012. Featuring music by Florida influenced classical composer Frederick Delius, the recording includes The Florida Orchestra, The Master Chorale of Tampa Bay, and baritone Leon Williams in a performance of Delius’ Sea Drift and Appalachia. In December of 2014, the orchestra released another CD, Holiday Pops Live!, on their label TFO Live.

The Florida Orchestra is recognized as Tampa Bay’s leading performing arts institution, the largest professional symphony orchestra in Florida, and one of the most vibrant and innovative orchestras in America. Through extraordinary musical performances, the orchestra inspires the people of Tampa Bay and serves as a leader and beacon for the musical arts throughout the state. Regardless of where performances occur, The Florida Orchestra is committed to serving the entire Tampa Bay area. 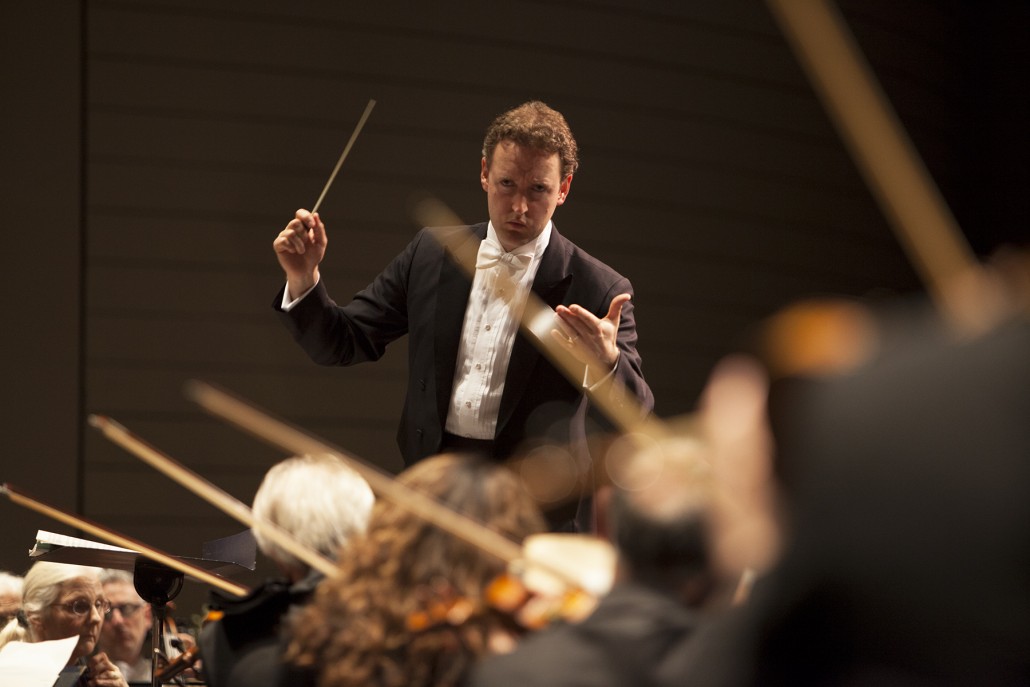 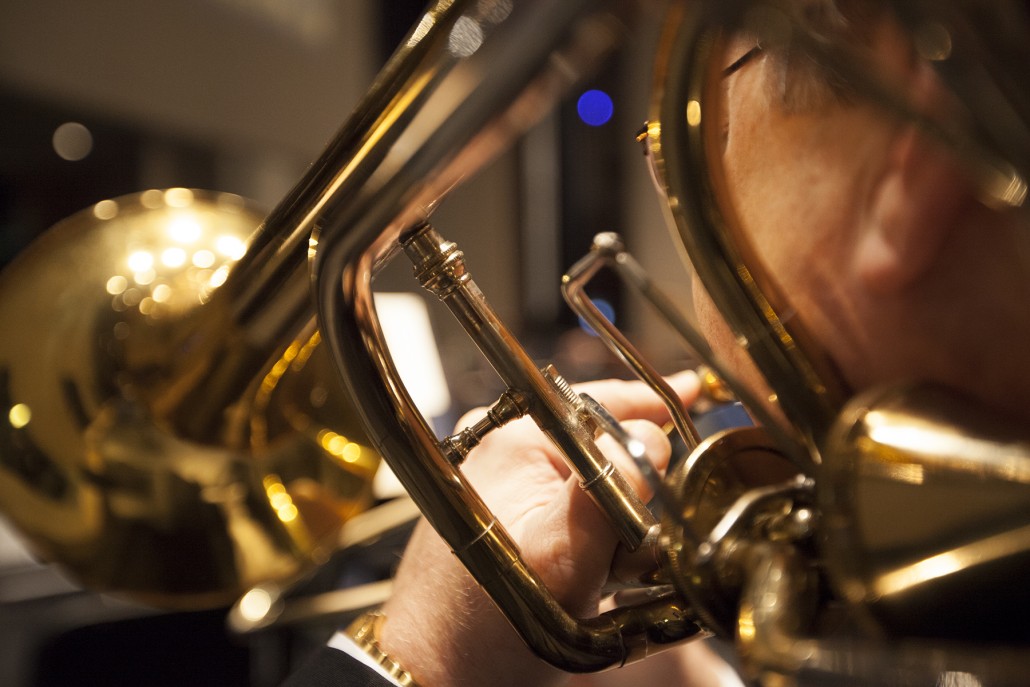