The taiko: a traditional Japanese drum with limitless rhythmic possibilities. Kodo’s mission is to explore these possibilities, and in the process forge new directions for a vibrant living art-form. In Japanese, the word “Kodo” holds a double meaning. It can be translated as “heartbeat,” the primal source of all rhythm. Indeed, the great taiko is thought to be reminiscent of a mother’s heartbeat as felt from the womb, and babies are often lulled to sleep by its thunderous vibrations. If read in a different context however, Kodo can also mean “children of the drum,” which reflects the group’s desire to play the drums with the simple heart of a child.

Since the group’s debut at the Berlin Festival in 1981, Kodo has given over 5,600 performances in 47 countries on five continents. This figure includes 3,800 performances under the “One Earth” banner, a theme that embodies Kodo’s desire to transcend language and cultural boundaries, all while reminding their audiences of the common bonds we all share as human beings. In addition to its theater schedule, Kodo enjoys working with thousands of school children across Japan through its ongoing “School Workshop Performance” tours. The ensemble also participates in a wide range of projects and events, which includes headlining major international festivals, contributing to motion picture soundtracks, and collaborating with a wide variety of global performing arts leaders.

In 2001, members of Kodo became the first Japanese artists to perform at the Nobel Peace Prize Concert in Oslo, Norway. The following year, Kodo was featured in the official anthem of the 2002 FIFA World Cup KOREA/JAPAN™, and performed live at official World Cup concerts. Then in 2003, worldwide acclaim for the Chinese movie “HERO” drew even more attention to Kodo for its work on the motion picture soundtrack. In 2006, Kodo realized its first on-stage collaboration with Kabuki luminary Tamasaburo Bando in “Amaterasu,” a musical dance play based on a Japanese myth. This performance served as a catalyst for Kodo, propelling them towards new forms of percussive expression, and paving the way to encore performances on even more influential stages, including Tokyo’s iconic Kabukiza Theater. Bando assumed the role of Kodo’s artistic director in 2012.

Kodo’s activities are not limited to the stage. Every year since 1988, the rich, natural splendor of Sado sets the scene for Earth Celebration (EC), Kodo’s international arts festival. Produced by Kodo in cooperation with the people of Sado Island, EC seeks to create an alternative global culture through musical and cultural collaborations with artists from around the world. It is the nation’s longest running music festival, and has been described by the New York Times as “Japan’s leading music event.” In 2008, the Japan Center for Regional Development presented Earth Celebration with the “Furusato Event First Prize,” in recognition of the festival’s significant efforts to introduce Sado Island to the nation. In 2009, the Earth Celebration Committee was awarded the Tiffany Foundation Award for the Preservation of Japanese Traditional Arts and Culture in Contemporary Society, in recognition of the organization’s “notable contribution to the promotion of Japanese traditional culture and to the revitalization of the local community.”

The Kodo Cultural Foundation was established in 1997 with the goal of sharing the group’s experiences and giving back to the community via social education and local development programs. The foundation covers a broad range of activities. In addition to managing an array of workshops, it produces “Earth Celebration,” Kodo’s annual performing arts festival. It also manages the Kodo Apprentice Centre, which nurtures each new generation of Kodo performers. In addition, the foundation runs Sado Island Taiko Centre (Tatakokan), all while both supporting and conducting research on traditional culture and performing arts. On November 1, 2011, the Kodo Cultural Foundation was recognized as a Public Interest Corporation in Japan.

Kodo has also formed collaborative ties with Tokyo’s Bunkyo Ward and the Bunkyo Academy Foundation, as well as with Kashiwazaki Shimin Kaikan Alforet, a cultural hall in Niigata Prefecture. Through a range of cooperative projects like these, Kodo continues to work closely with these organizations to promote performing arts and culture in their local area. 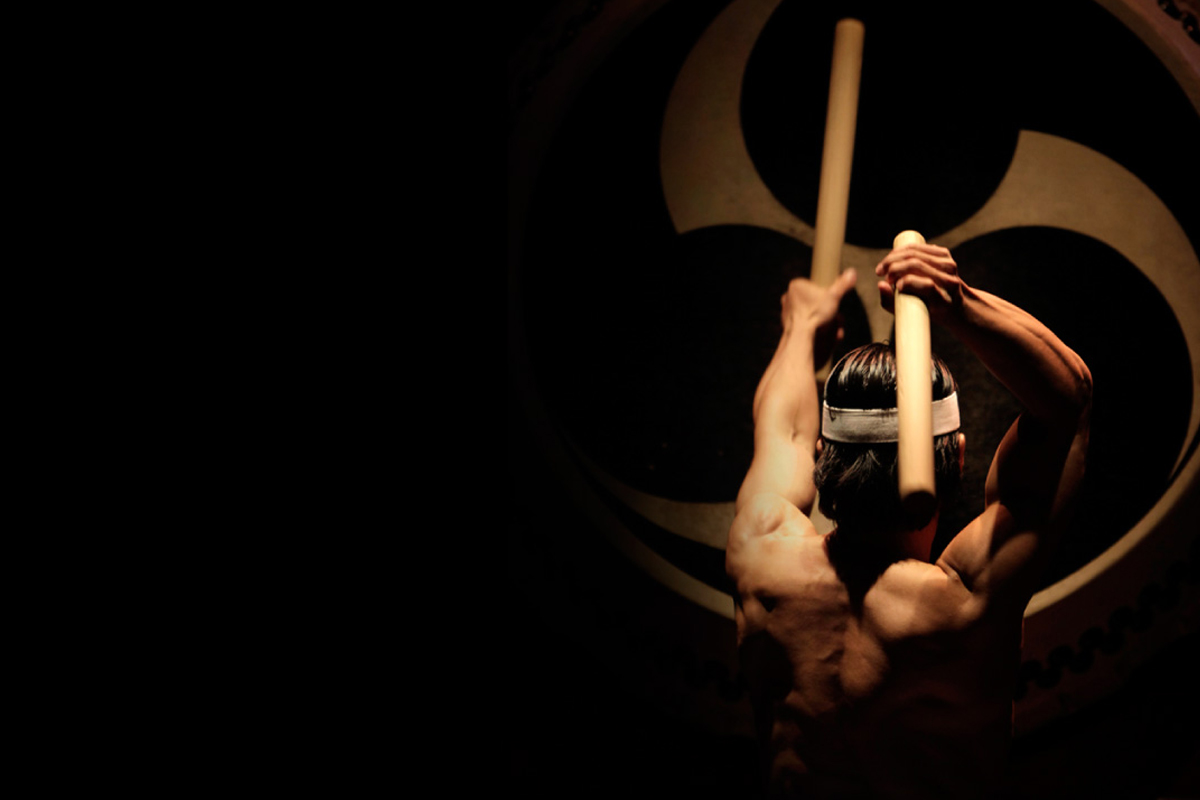 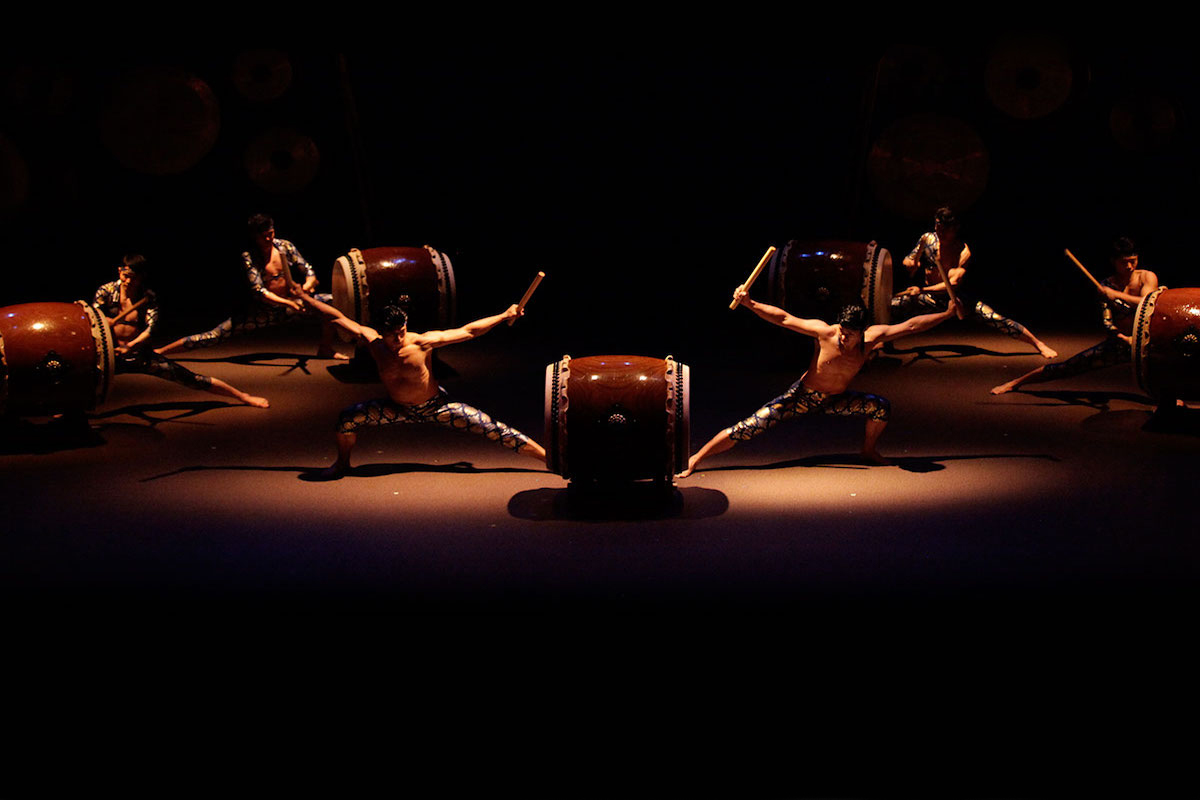