Mark Campbell’s work as a librettist is at the forefront of this country’s current boom in contemporary opera. The fifteen plus librettos he has written—and the five new operas he premieres in 2017—demonstrate a versatility in subject matter, style, and tone, an adeptness at creating successful work for both large and intimate venues. The composers with whom he collaborates represent a roster of the most eminent composers in classical music, and include three Pulitzer Prize winners.

Mark’s most known work is Silent Night, which received the 2012 Pulitzer Prize in Music and is one of the most frequently performed operas in recent history. After its premiere at Minnesota Opera, the work was broadcast on PBS’ Great Performances and continues to be produced by many opera companies around the country. His other successful operas include As One, Later the Same Evening, Volpone, Bastianello/Lucrezia, Manchurian Candidate, The Inspector, Approaching Ali, A Letter to East 11th Street, and most recently, The Shining.

As a musical theatre lyricist, Mark penned all of the lyrics for Songs from an Unmade Bed, a theatrical song cycle with music by eighteen composers that premiered at New York Theatre Workshop and has since been produced in many venues around the world. Other successful musicals include Splendora, The Audience, and Chang & Eng.

Mark has received many other prestigious prizes for his work, including a Grammy® nomination for Best Classical Recording, the first Kleban Foundation Award for Lyricist, two Richard Rodgers Awards from the American Academy of Arts and Letters, three Drama Desk nominations, a Jonathan Larson Foundation Award, a New York Foundation for the Arts Playwriting Fellowship, the first Dominic J. Pelliciotti Award, and a grant from the New York State Council of the Arts. 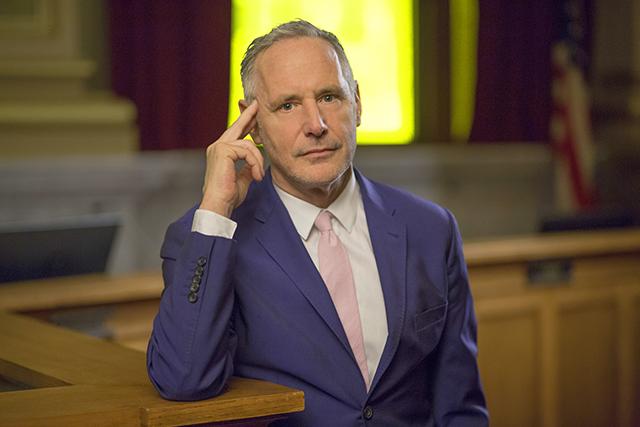 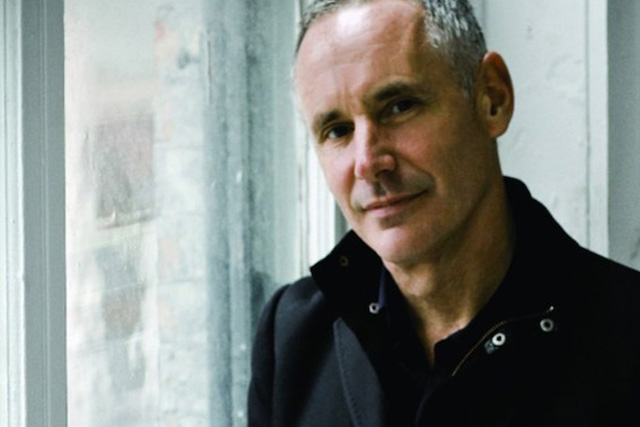 Time to Sing the Praises of Opera Librettists

The Life of Apple Founder Steve Jobs Is Becoming an Opera

What is it like to write a new opera?