Led by Music Director Giancarlo Guerrero and President and CEO Alan D. Valentine, the Nashville Symphony has established an international profile with its innovative programming and steadily expanding discography. Founded in 1946, the orchestra is one of Tennessee’s largest and longest-running nonprofit performing arts organizations. With 140 performances annually, the Symphony’s concert schedule encompasses a diverse mix of classical, pops, jazz and family programs, along with extensive community outreach efforts.

One of the most active recording orchestras in the country, the Nashville Symphony has released 25 recordings on Naxos, the world’s leading classical label, and two recordings on Decca. These recordings have received a total of 17 GRAMMY® nominations and eight GRAMMY® wins, including two for Best Orchestral Performance — one awarded to Joan Tower’s Made in America and the other to Michael Daugherty’s Metropolis Symphony. Throughout its history, the Nashville Symphony has maintained a commitment to championing the music of America’s leading composers, which has resulted in a series of innovative commissions featuring Nashville-based artists, including bassist Edgar Meyer, banjoist Béla Fleck, and pop singer Ben Folds.

Music education and community engagement have been at the heart of the Nashville Symphony’s mission since the orchestra’s beginnings. The institution provides more than 100,000 hours of free education and community engagement programming each season to children and adults throughout the Middle Tennessee community. In 2016, the orchestra launched the Accelerando initiative, which is designed to prepare young musicians from underrepresented ethnic communities for collegiate study and professional orchestra careers.

Located in the heart of Nashville’s thriving downtown, Schermerhorn Symphony Center is home to the Nashville Symphony. Notable for its remarkable acoustics and distinctive architecture, this 197,000-square-foot facility has become an integral part of cultural life in Music City and is regarded as one of the finest concert halls in the United States. 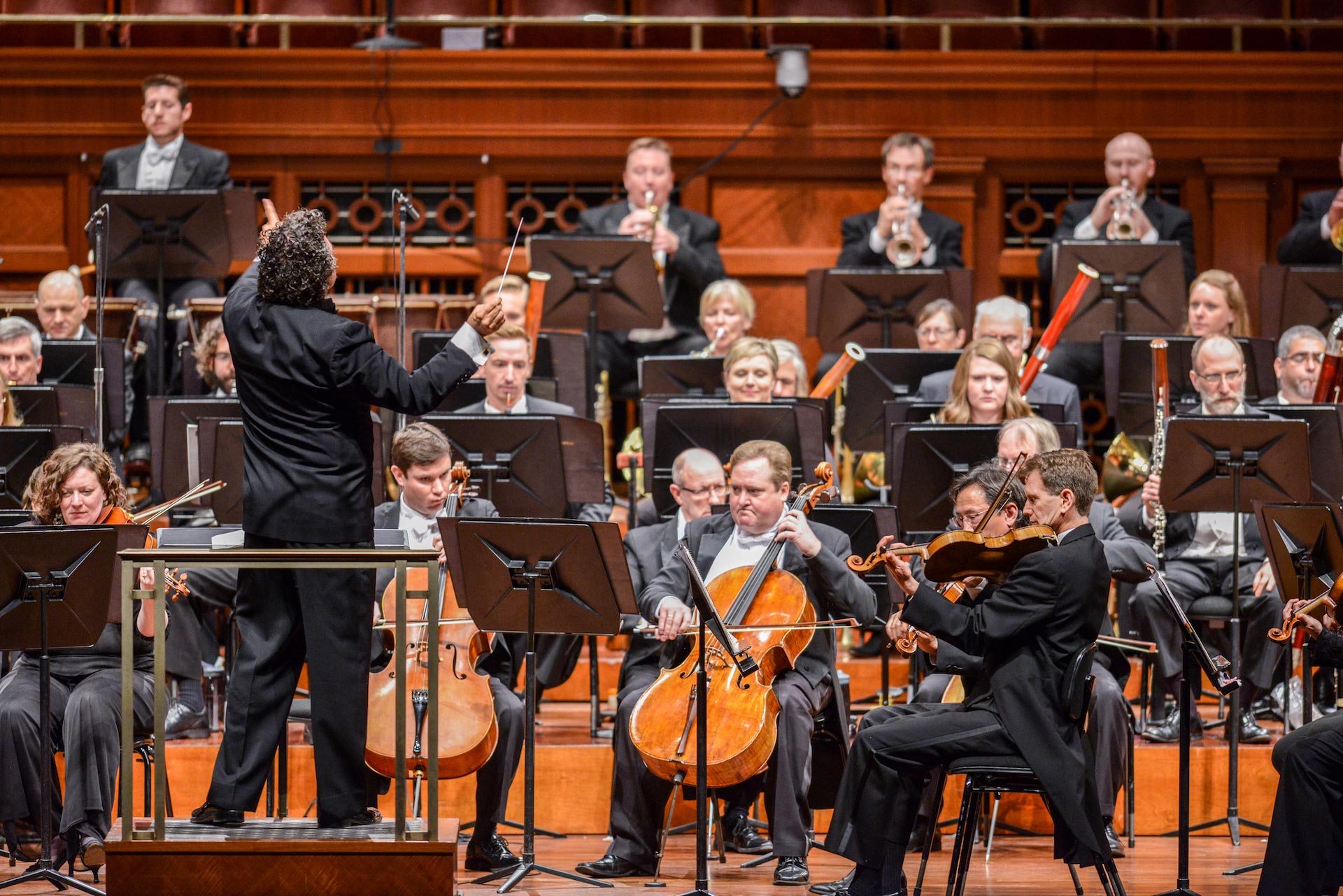 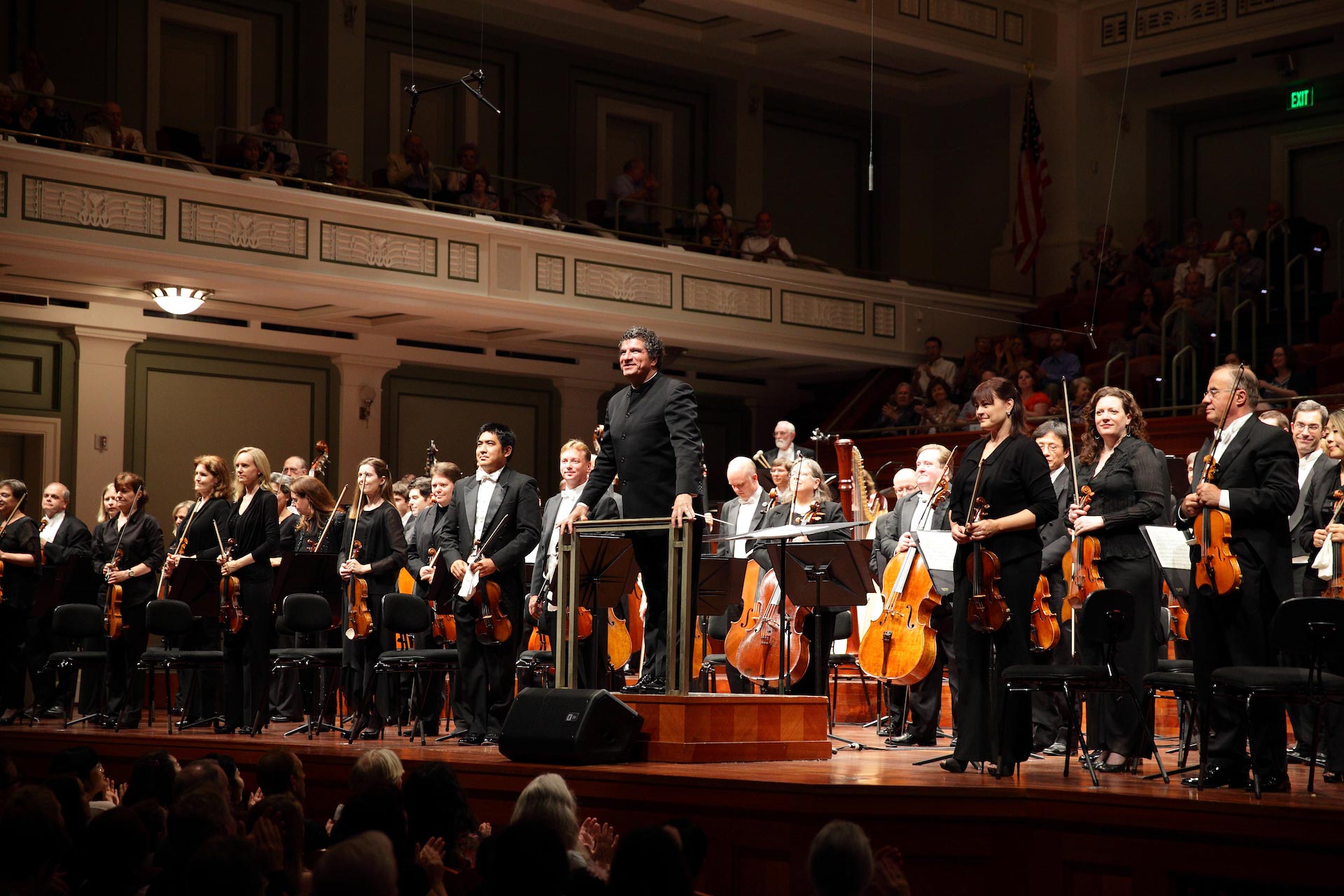 Three GRAMMY Noms for Nashville SO, Guerrero, Bailey & Daugherty for Tales of Hemingway; American Gothic; Once Upon a Castle

Giancarlo Guerrero Commits to Nashville Symphony through 2025, Daugherty & Danielpour Albums out this Fall